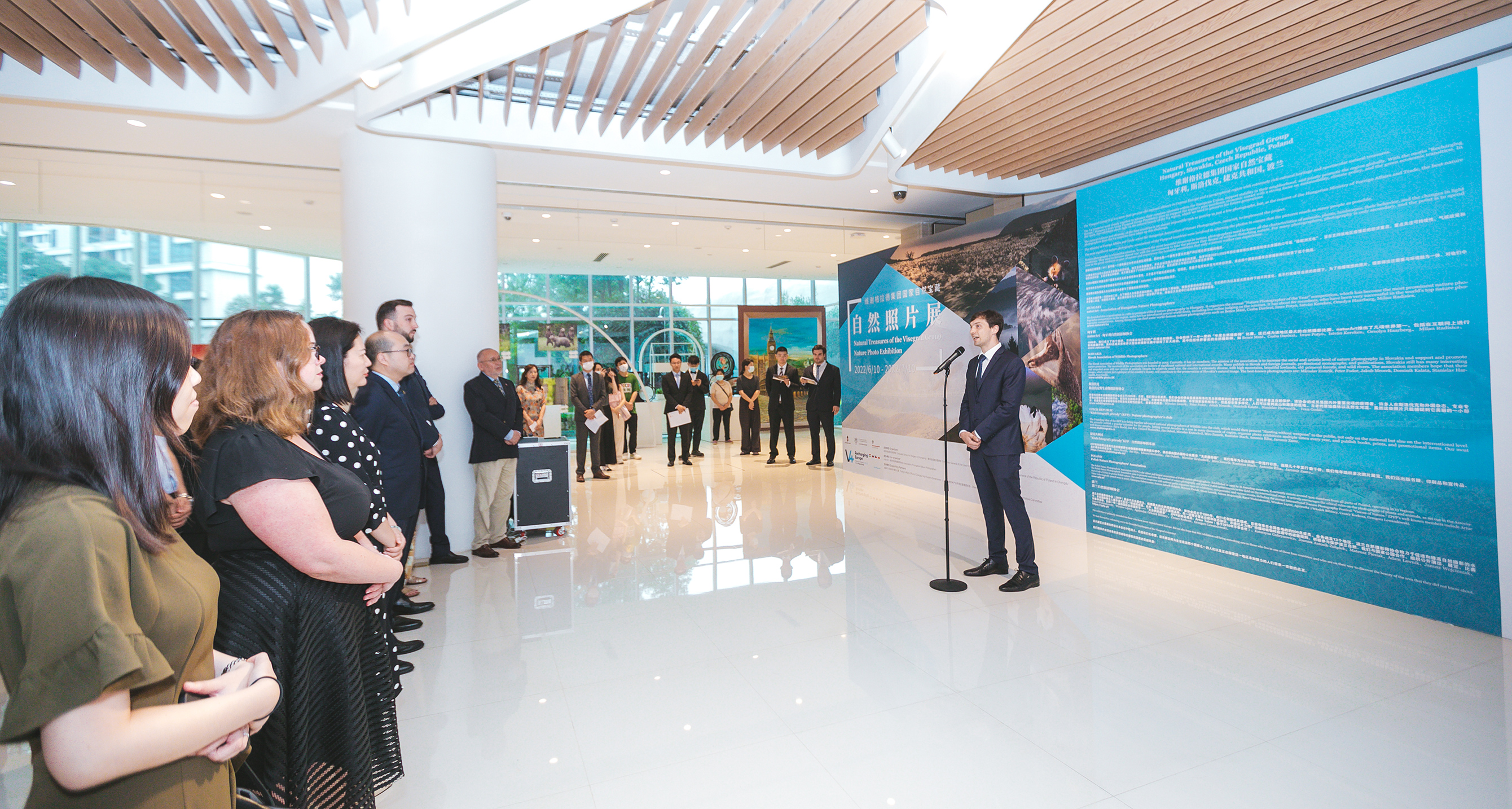 The opening ceremony of the nature photography exhibition “Natural Treasures of the Visegrád Group” took place on June 10, 2022 at the Centre for China-Europe Cooperation (CCEC) in Chengdu, the capital of Sichuan province. The exhibition, organized on the occasion of the 2021/2022 Hungarian presidency of the Visegrád Group (V4), a more than 30 years old regional alliance of Hungary, Poland, the Czech Republic and Slovakia, presents the natural beauties, landscapes, fauna and flora of the four Central European countries through 60 nature photographs. At the request of the Hungarian Ministry of Foreign Affairs and Trade the exhibition was compiled by the naturArt - Hungarian Association of Nature Photographers with the help of nature photography associations from the other Visegrád countries, consisting of 15-15 photos from the four countries. 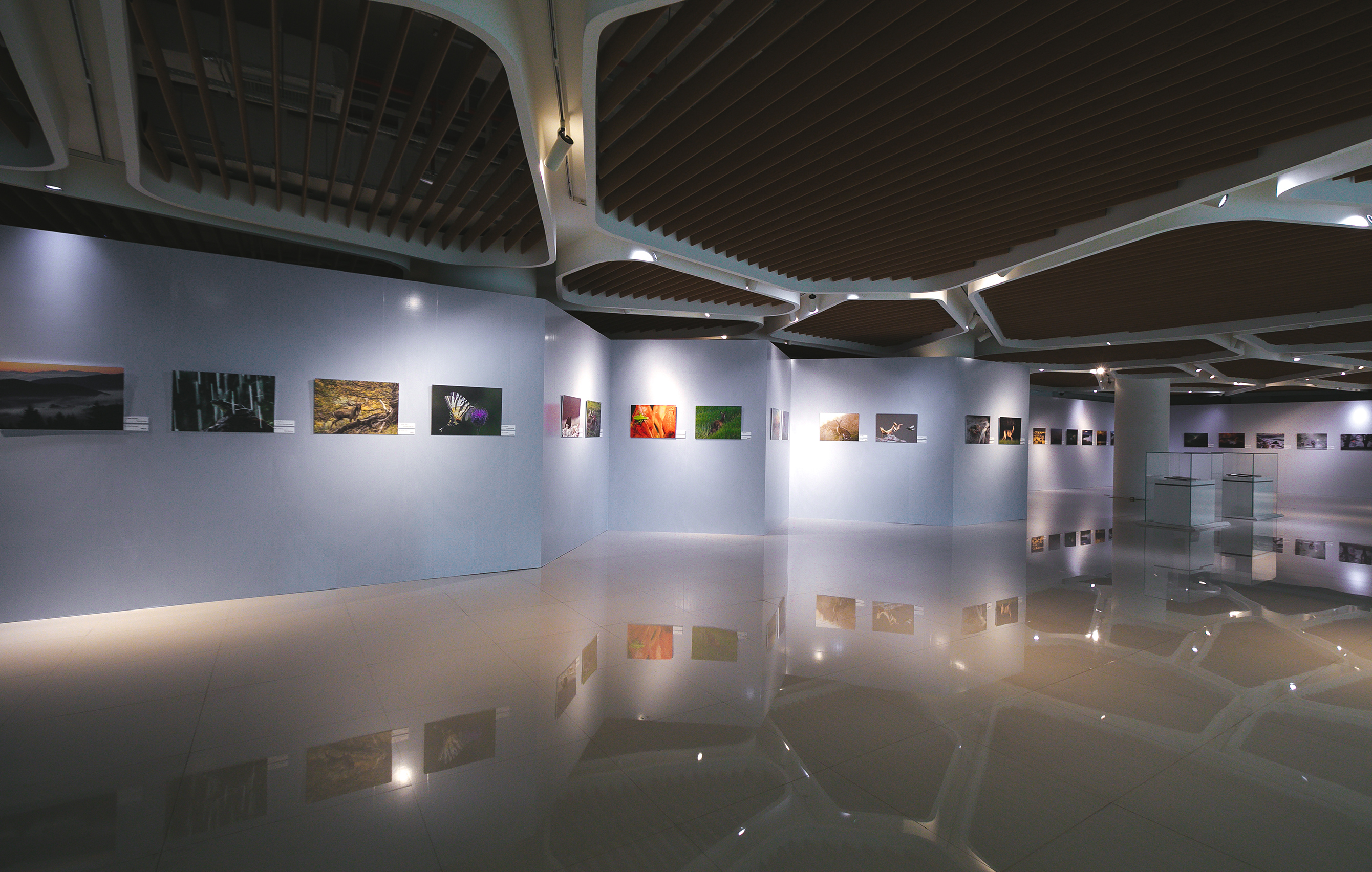 The exhibition in Chendu was co-organized by the Consulates General of Poland and the Czech Republic in Chengdu, with the support of the Foreign Affairs Office of Chengdu and the Chengdu Hi-tech Industrial Development Zone Administrative Committee. 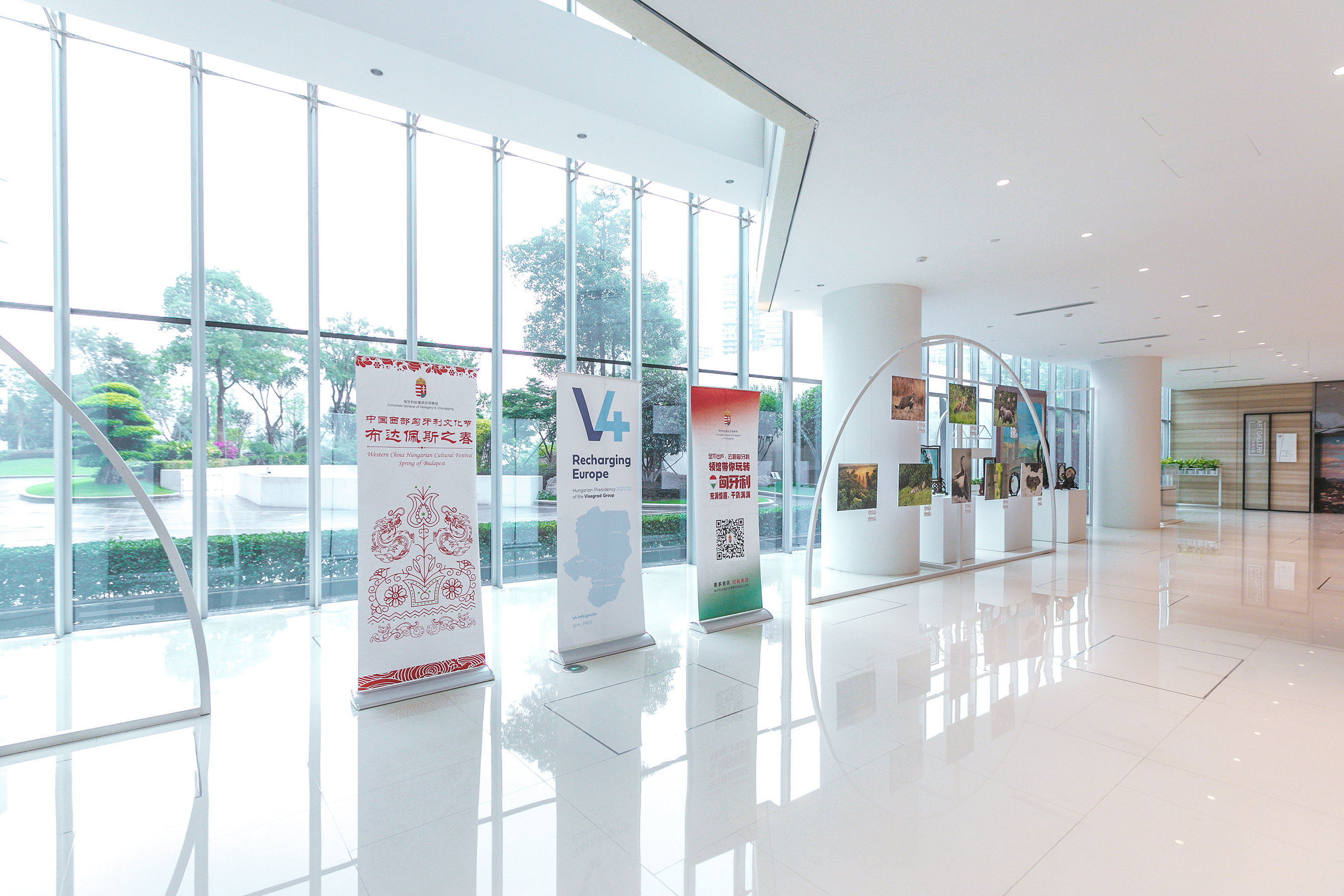 Mr. Gergely Kádár, Consul General of Hungary in Chongqing, and Mrs. Liu Min, Deputy Director of the Foreign Affairs Office of Sichuan Province, delivered a speech at the opening ceremony. Representatives of the provincial, city and district government, the consulates general in Chengdu, cultural, educational and business partners, as well as the local media attended the event, which was held with a capacity limit of 50 people due to covid restrictions. The opening ceremony was closed by a reception, during which Hungarian wines as well as Czech and Polish beers were served. 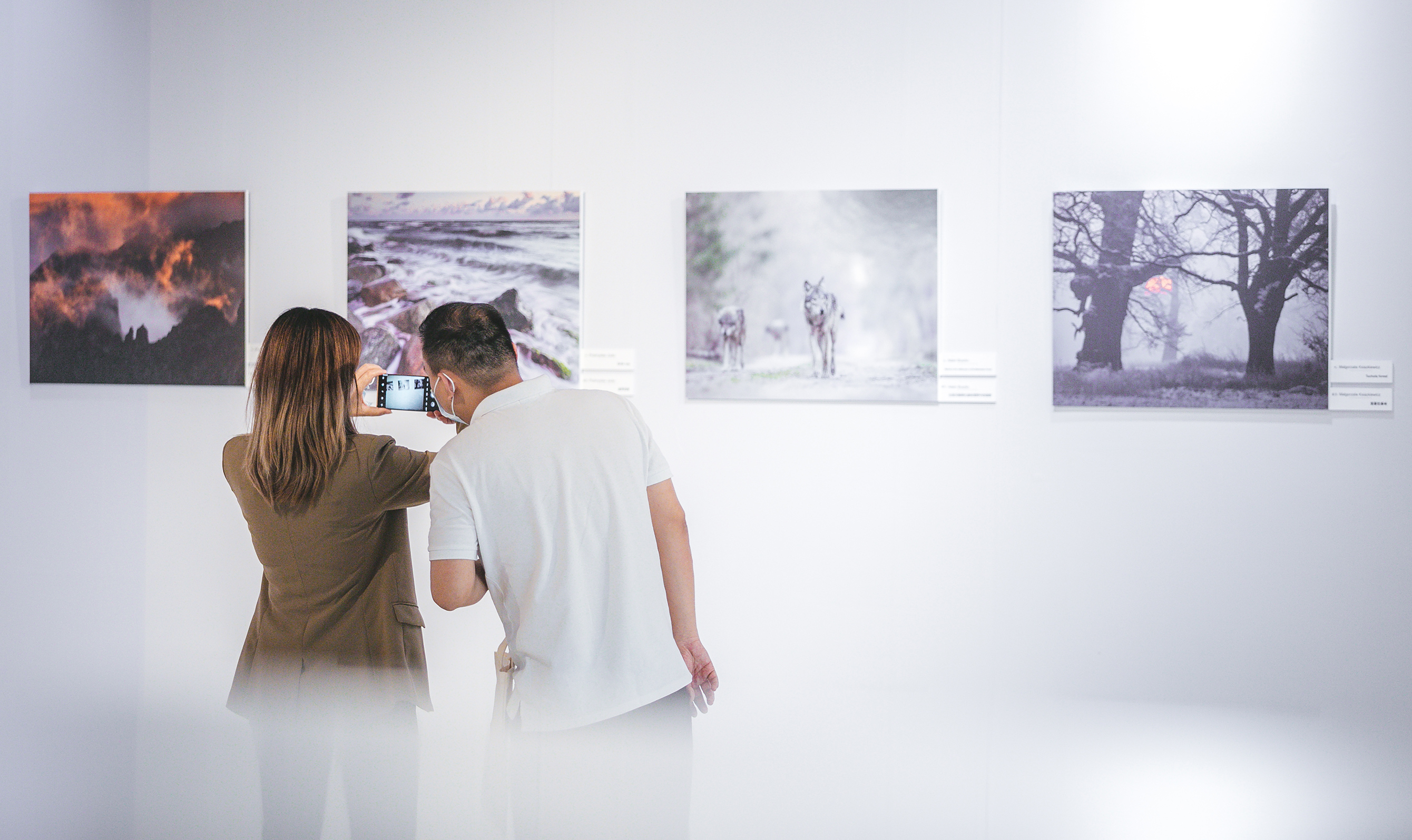 The exhibition is open to the public at the Centre for China-Europe Cooperation from June 10 to July 10, 2022. Chengdu is the second city in Western China after Chongqing, where the exhibition was presented on the occasion of the Hungarian presidency of V4. 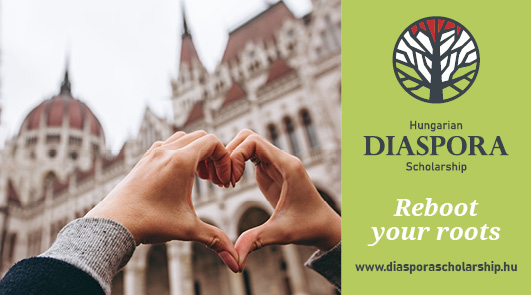